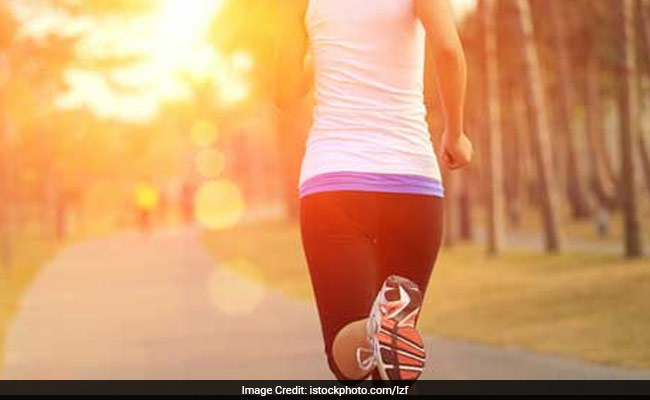 WHO wants people to be more active.

The World Health Organization (WHO) estimates that between 2020 and 2030, about 500 million people will suffer from heart disease, obesity, diabetes, or other diseases unless governments take urgent action to encourage more physical activity. are at risk of developing non-communicable diseases. In a report released last week, the United Nations agency said the cost of staying on the couch is steep, costing about $27 billion in additional health care costs each year. Based on evaluation of measures taken to increase.

“Almost all countries report systems that monitor exercise in adults, but only 75% monitor adolescent activity and physical activity in children under five years of age. countries are less than 30%,” says the WHO report.

The report called for developing policies that promote active and sustainable transport.

WHO Director-General Tedros Adhanom Ghebreyesus said: “We need more countries to scale up the implementation of policies that help people become more active through walking, cycling, sports and other physical activities. “The benefits are enormous, not just physical and mental.

An action plan is also proposed by WHO. This includes creating safer roads to facilitate more active transport and providing more programs and opportunities for physical activity in key settings such as child care, schools, primary care and the workplace. Includes policies for

Featured video of the day