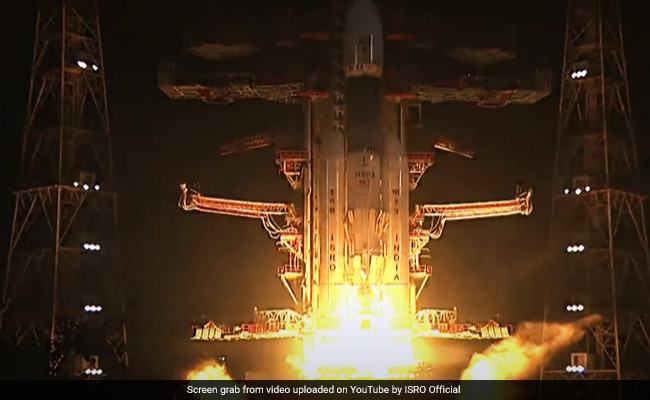 Next year, another set of 36 satellites will be launched by LVM3 rockets.

Indian space agency ISRO cemented its position in the global market for commercial satellite launches by launching 36 satellites using its heaviest rocket at 12:07 am on Sunday.

The satellites are on board the rocket LVM3 by the Indian Space Research Organization (ISRO) and belong to London-based telecommunications company OneWeb, of which India’s Bharti Enterprises is a major investor.

As a global low-cost provider of space services, previous projections saw ISRO launching 31 small satellites in June 2017, some of them destined for European countries.

For rocket LVM3, this is the first commercial satellite launch. The deal was signed between the London-based company and NewSpace India Ltd (NSIL), a central government company. 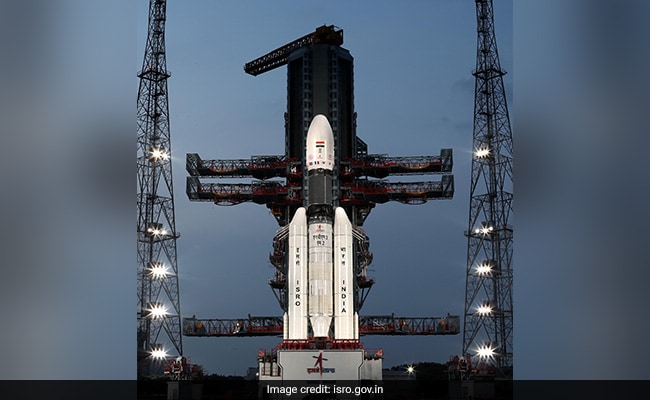 The Indian Space Agency’s newest and heaviest rocket can carry a 4-ton class satellite, equivalent to the weight of a large flatbed truck.

In 2014, India sent an orbiter to Mars at a cost of $74 million. That’s just a fraction of her $671 million spent on her MAVEN Mars mission by the US space agency NASA.

In June 2017, ahead of the launch of 31 small satellites, Prime Minister Narendra Modi said, “We have reached Mars on a smaller budget than a Hollywood movie.”