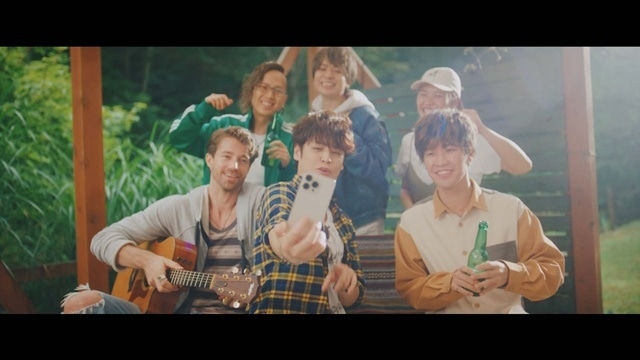 The music video shows how Miyano creates a song while holding sessions with his friends, and the process of Miyano’s entertainment production is finished in a documentary style.

The album for the first time in 5 years and 3 months since the 6th album. “The Love” August 2017, “The Entertainment” will be released on November 2nd, 2022.In addition to 6 recent singles (from the 17th single) “Encore” Up to 22nd single “Keep dreaming”), the 12-song album also includes four new recordings. 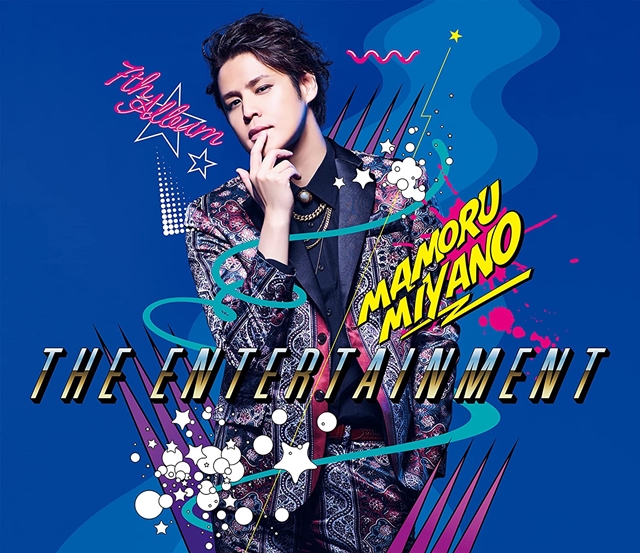 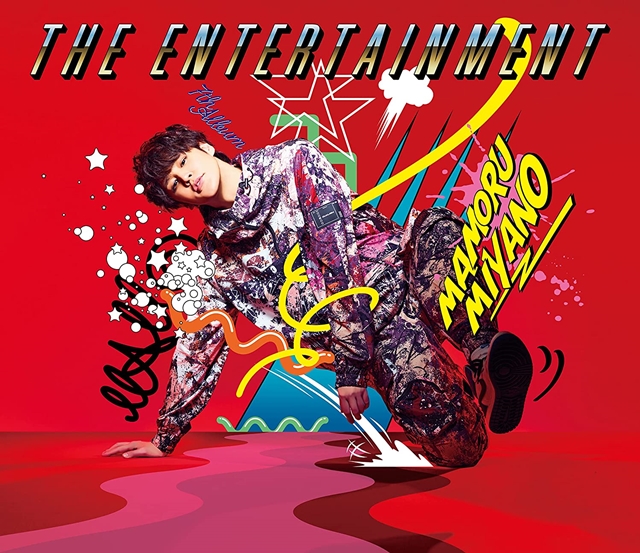 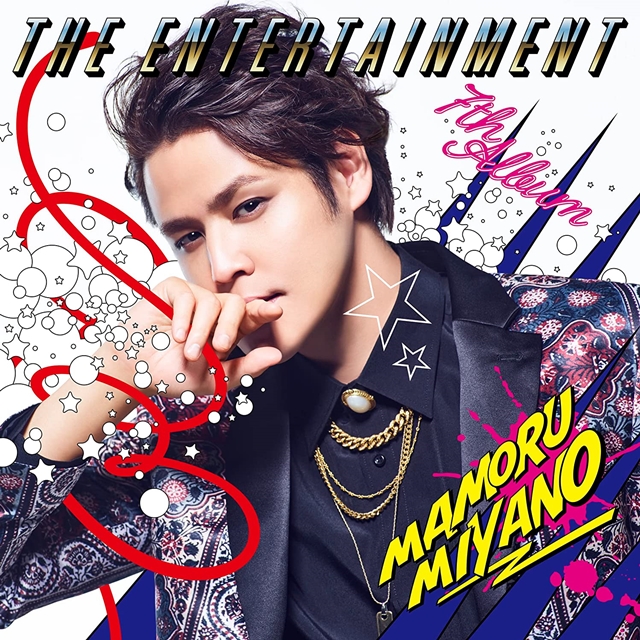