Casey McCoy never thought he would own a bowling alley.

But after a chance encounter with Steph Schmidt, former co-owner of Dell Rapids’ Pinz this summer, he and his family were convinced they were destined.

A week later, McCoy signed a contract to purchase the bowling alley and restaurant.

The business closed during the transition this summer and reopened in September with an expanded arcade, video lottery, and a new menu focused on fresh, local produce. 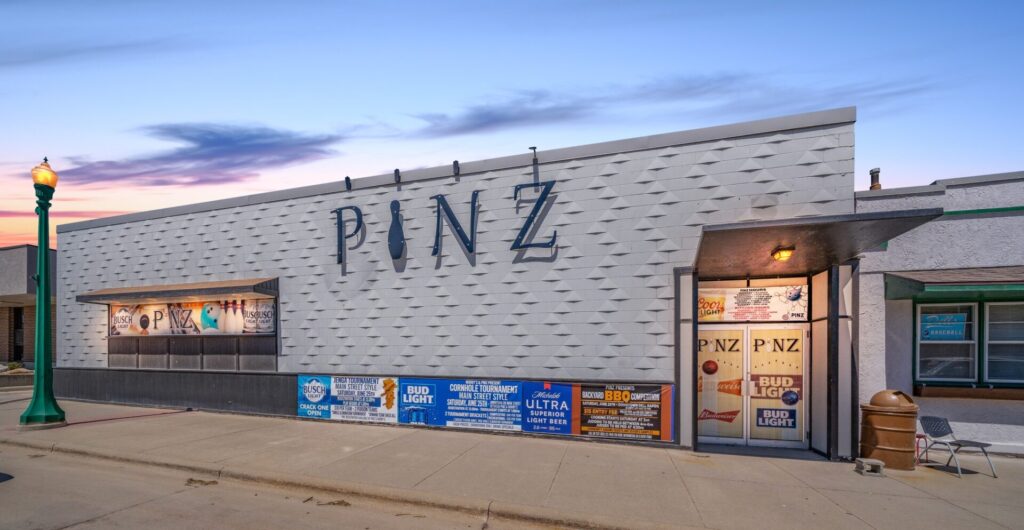 “Dell Rapids hasn’t had a place to sell steak for a while,” says McCoy, adding that the city, about 20 miles north of Sioux Falls, has only a few non-fast food restaurants. I added that no. “We spend more time eating the right way. You can’t get it anywhere else around here.” 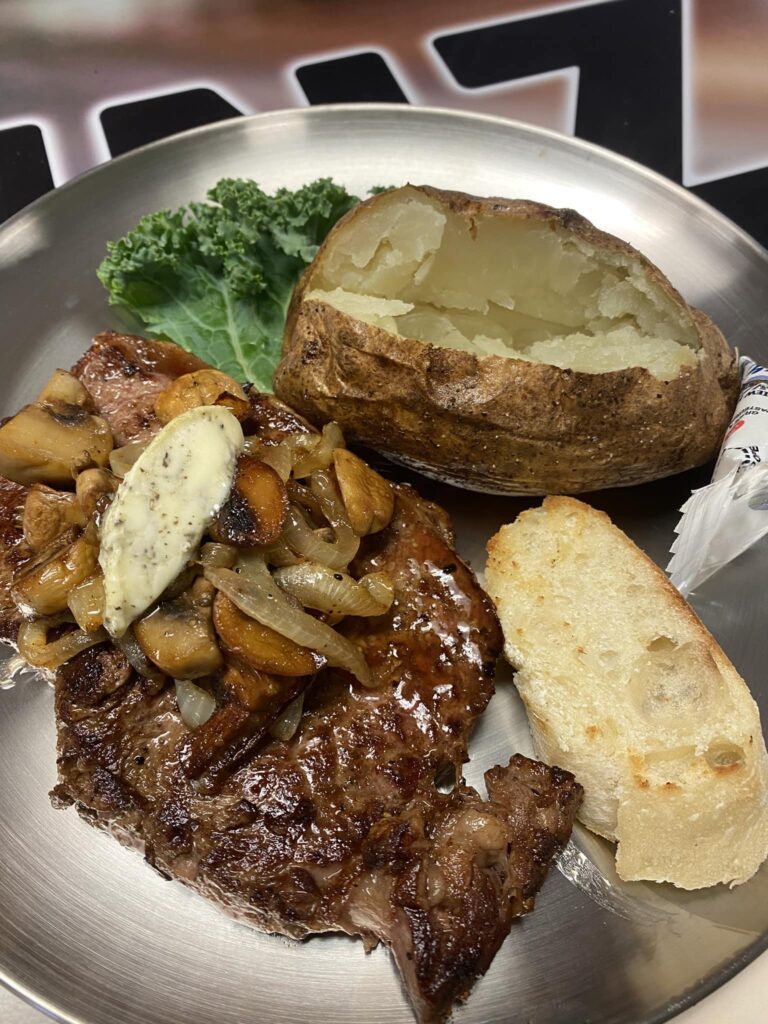 McCoy is an experienced chef who learned to cook from his grandmother and attended culinary school in New York City. I’ve worked everywhere from family owned restaurants to Hy-Vee kitchens.

After the birth of his daughter a few years ago, he returned to college and switched to a career in insurance. Yet he never lost his passion for cooking and the restaurant industry wanted him back. About two years ago McCoy moved to Dell Rapids.

“At the time, I didn’t have the ability to buy or own a restaurant, but I knew I could one day,” McCoy said. “It’s basically about wanting to take care of people. I love food and I love feeding and taking care of people. is the best way to show someone you care.” 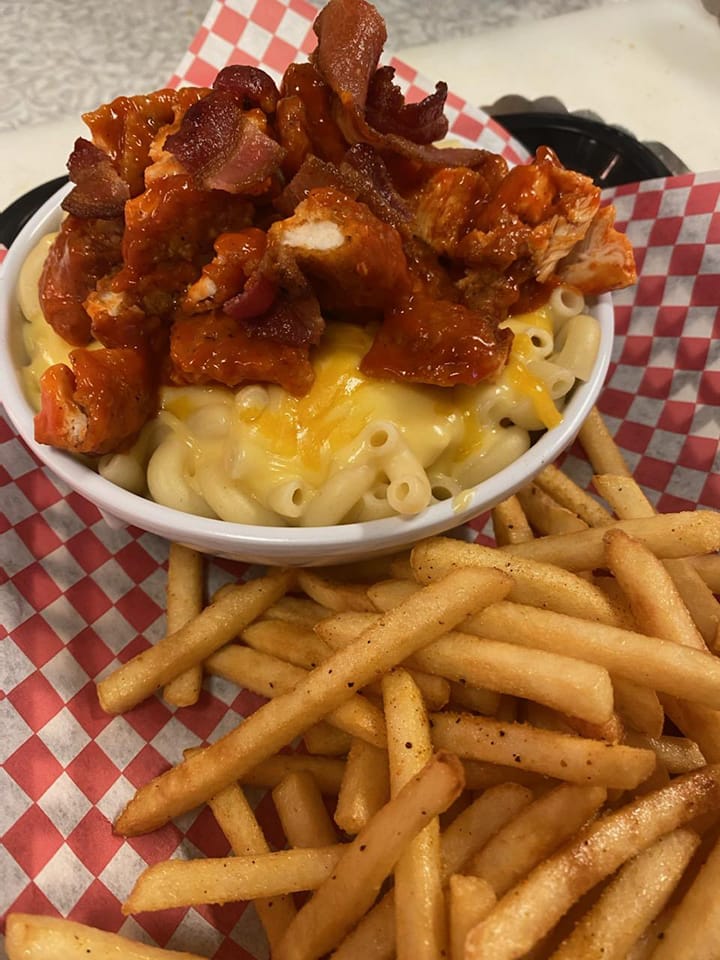 Pinz is a classic bowling alley complete with original wood lanes. To host league and official league his events, McCoy and his team have to strip, polish and refinish his eight lanes every summer. To do this, July and he are closed in August.

The bowling alley and restaurant are closed on Mondays, but are open Tuesday through Friday at 11 AM and Saturday and Sunday at 8 AM. Closing times vary by day.