Yerevan, October 25, Almenpress. The “Prime Minister’s Cup” amateur cross-country running tournament was held on his Parakar Etchmiadzin highway (He Armavir province of the Republic of Armenia). The name of the winner is known.

An ARMENPRESS correspondent reports that about 1200 people took part in the amateur cross-country running tournament in two age groups: men and women, school children and individual athletes. Foreigners also participate in the competition.

“It is also important that our reactions are accurate and appropriate. Whether we walk or run, we must act more and more decisively against all odds. Sometimes we walk, sometimes we run, sometimes We stop to think about what we have to do, but our course must not stop under any circumstances. We will put it on par with the group. It is great that foreigners also participate in our tournaments.

Participants (both boys and girls) who placed 1st, 2nd and 3rd in the 1-year-old group were awarded certificates, trophies and medals from the Ministry of Education, Culture, Sports, Science and Technology. sports. 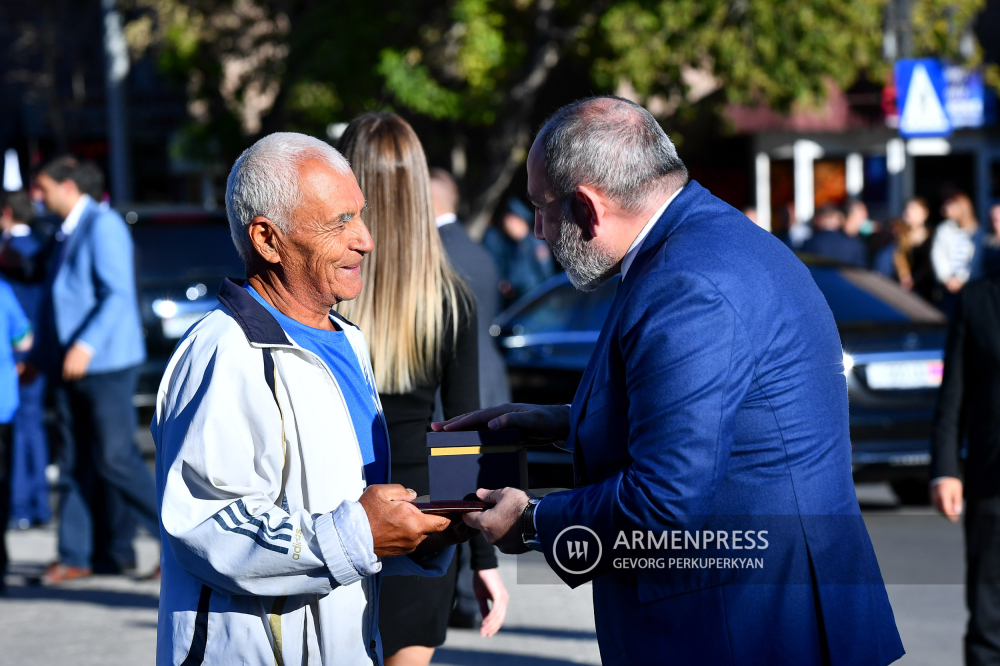